PROMOTION OF ROBERT RACE TO DEPUTY DIRECTOR OF PUBLIC SAFETY

Deputy Director Race is a proud graduate of the Northwestern University Center for Public Safety Staff and Command School in 2011.  In addition to his duties as a Bensalem Police Officer, Deputy Director Race has served the citizens of Bucks County as a firefighter since 1990, working as both a command level operations officer and currently serving as the Vice President, Life Member and firefighter of a local volunteer department.    Deputy Director Race has been an active Paramedic since 1993 and currently serves as the Vice President of the Bucks County Emergency Health Council.

Please join us in congratulating him on this achievement.  Best of luck in your new position. 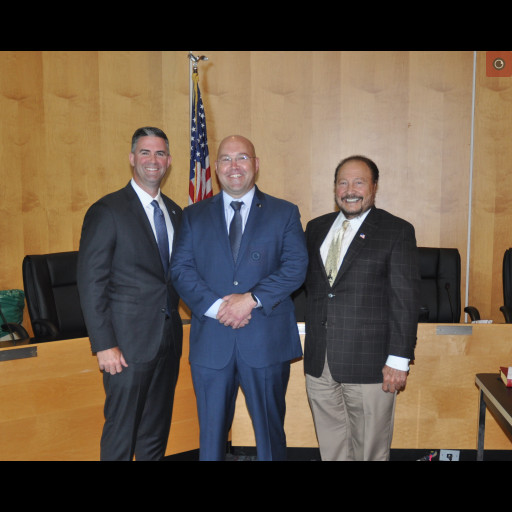