PAL HOCKEY - CONGRATULATIONS TO THE RANGERS & THE DEVILS

We would like to congratulate the Rangers (Junior Division) and the Devils (Senior Division) for winning their Championship Games last night at Community Park.

PAL would like to thank all of the officer-coaches for giving up your personal time to help the kids of Bensalem during these past few months, as well as Tracey Buechner, who helped with the “behind the scenes” tasks that often go unnoticed.  We also need to acknowledge Lt. Donnelly for all of his support to the PAL Programs throughout the year!

We also created the first David Richardson Integrity and Character Award, which was presented to our league referee Mathew Kirk.  Matt has been refereeing hockey for the past few years and always conducts himself with the highest integrity.  Dave would have been proud!

Thank you again to all involved! 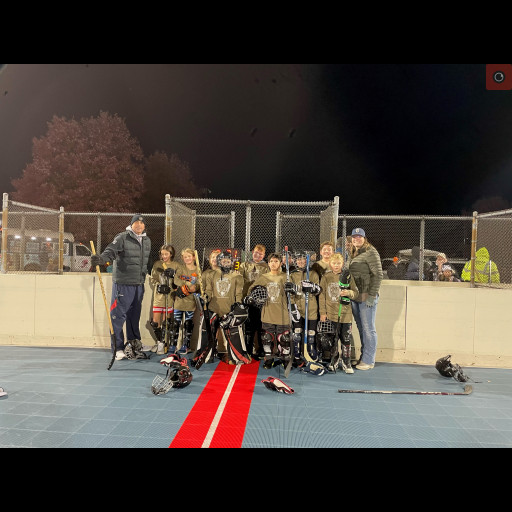 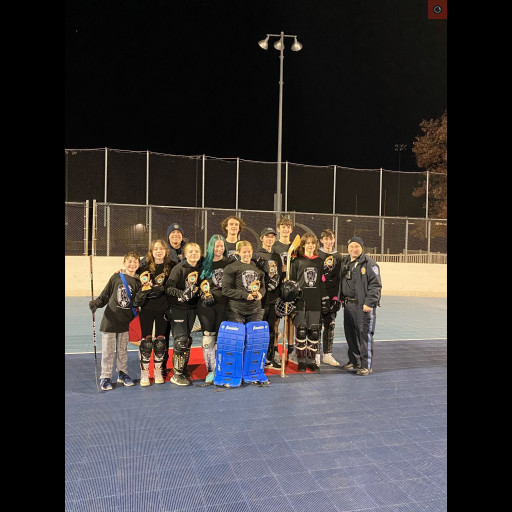 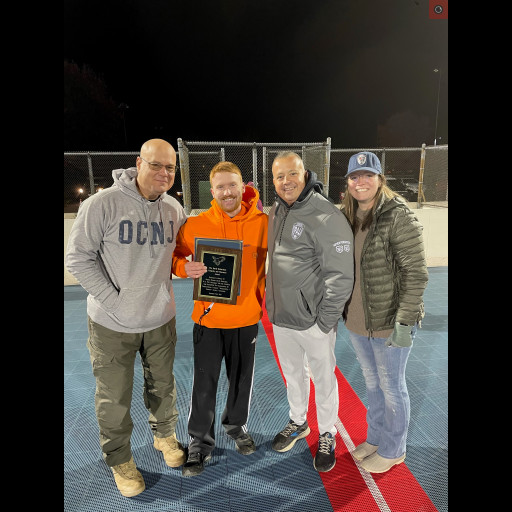