“We expect a great deal from our law enforcement officers. We ask them to be a counselor, teacher, medical technician, social worker, psychologist, mentor and negotiator, and then we expect them to enforce the laws. Law enforcement officers in Pennsylvania deserve a thank you for the work in reducing the threat of impaired drivers on our roadways. It is with this intent that the PA DUI Association has developed and offers this award to law enforcement that have a demonstrated commitment to DUI enforcement.” said, C. Stephen Erni, Executive Director.

The DUI TOP GUN Award recipients will also receive their own portable breath test equipment sponsored by Drager to further aid them in future DUI apprehensions.

On Thursday, October 24, 2019 at 6:30 PM at the PA DUI Association’s 40th Annual Meeting, at the Sheraton Station Square, Pittsburgh, PA. The following individuals will receive the 2019 DUI TOP GUN Awards: 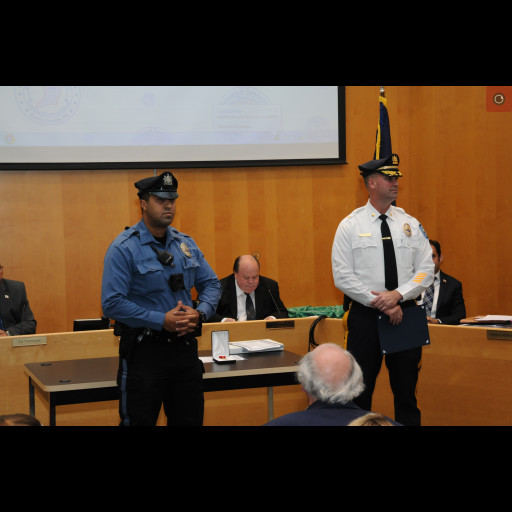 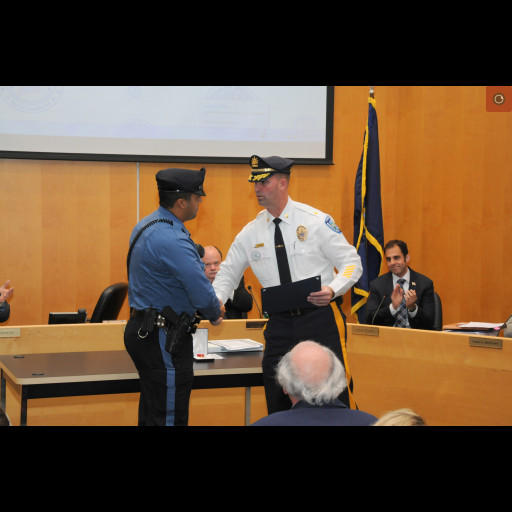