The Bedminster Township Police Department, the PA State Police, the PA Game Commission and Detectives from the Bucks County District Attorney’s Office are investigating a shooting that occurred in Nockamixon State Park at the Old Ridge Road access to Nockamixon State Park.  The incident was reported at 5:16 PM on 10/24/20.  PA State Game Wardens and State Park Rangers who were patrolling the park quickly responded and found an 18-year-old male from Bucks County who suffered an apparent gunshot injury.  First aid was performed, and the subject was transported from the park to a hospital with life threatening injuries. A witness reported a male in hunting gear leaving the area.  Police from throughout Upper Bucks County, including a K9 Officer and a PA State Police Helicopter searched the area and did not locate any persons of interest. Any hunters, park patrons or anyone who knows of any hunters or park patrons who may have been in the Old Ridge Rd. area of Nockamixon State Park on Saturday 10/24/20 around 5 pm to 6 pm is asked to contact the Bucks County Detectives at 215-348-6868 or 215-340-8140.

On October 26, 2020 officers responded to an address on Sweetbriar Rd for the report of an individual brandishing a machete.  The person brandishing a machete was met by a family member who was armed with a handgun.  The investigation revealed that the call involved a civil dispute over a vehicle and was resolved by the responding officer without any further action necessary.

On October 29, 2020, Bedminster Township Police Officers participated in a virtual community discussion sponsored by the Bucks County District Attorney’s Office, the Pennridge School District and the non-profit group Just Community to discuss police and community relations and the film Walking While Black.  This discussion was part of the DA’s countywide initiative to foster communication between the police and the community. 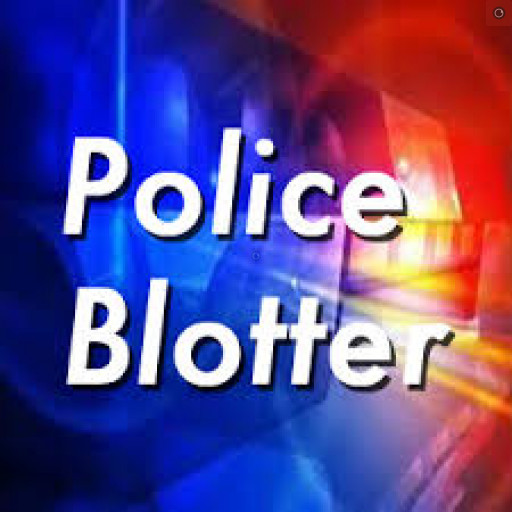